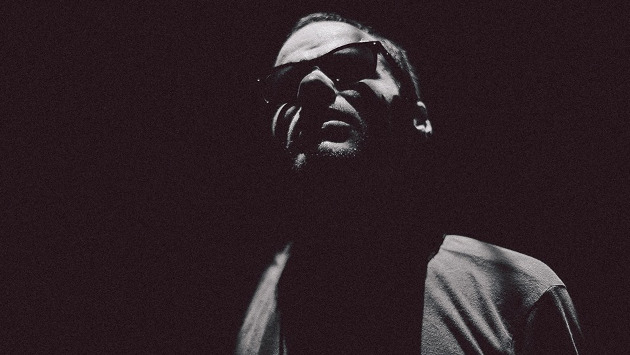 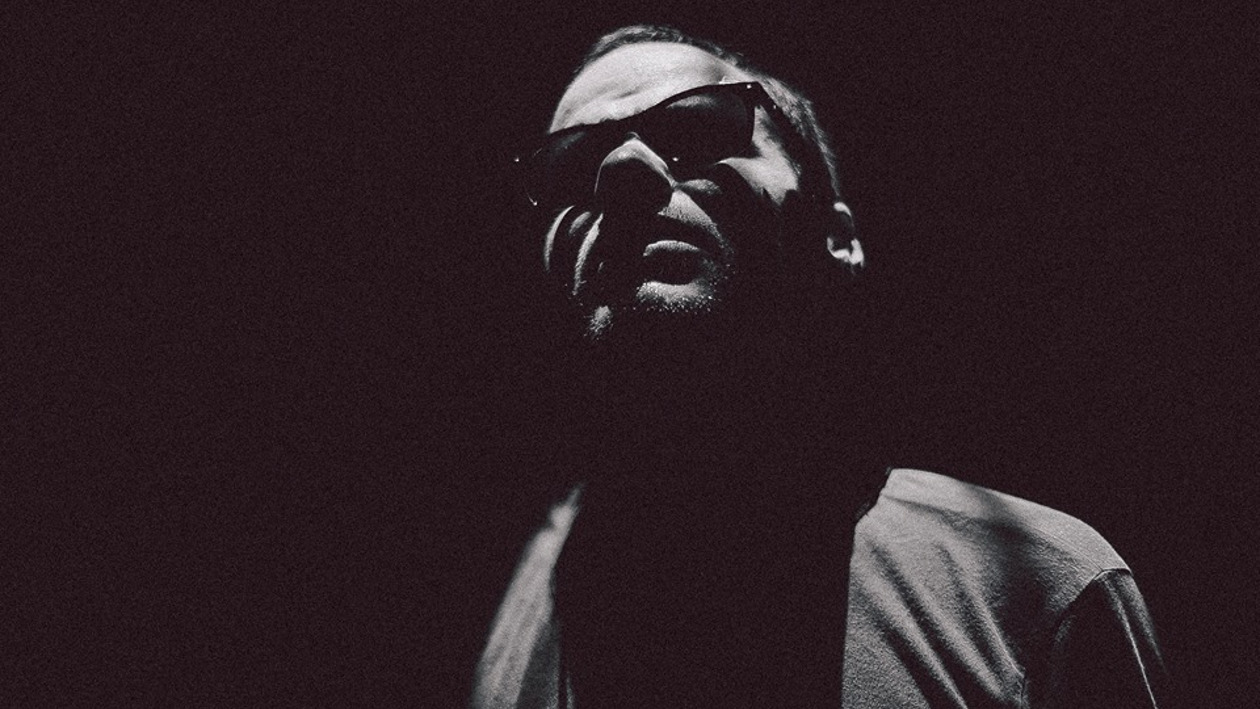 Cristóbal Jurado, born in 1980, has always had a close relation with music. Being 10 years old he was dancing in his bedroom listening to Africa Bambaataa, Snap, Mc Hammer... Or flying with the music from Mike Olfield or Vangelis.

At the age of 20 a friend lends him his decks, enabling him to experience music on a new level. Starting by electro music he begins to develop a taste for a vast range of styles like house, minimal techno, dub, ambient, i.d.m., … Since then one thing never changed: For his sets Yin Elek doesn´t need anything more than two turntables and a huge amount of vinyl.

The spanish music collective “Overflow” is born in 2003 where he starts his first residency as a DJ. He has the chance of playing with many national and international ar<sts and warming up and/ or closing the parties at the legendary spanish “Metro Dance Club”. This period of experimenzing over many styles of electronic music and the experience as a warm up or closing DJ, provided him with the certain sensitivity and flexibility regarding the interplay of the crowd and the music.

In his musical selection he is looking to provoke deep and stirring emotions on the dancefloor, while building a bridge between musically challenging and pleasuring the crowd. And as music has always been a way to escape for him, this has become the goal of his sets: Offering a musical journey.

At about 2005 Cristóbal starts playing with a Roland MC 505 in his room. In January 2007 he releases his first Ep on the New Yorker netlabel StirSound, followed by some Ep's on StirSound and on Discos De Lata, a vinyl record label managed by Xpansul and Daweed. Furthermore he produces some remixes for different international netlabels.

In 2015 he moves to Mönchengladbach (Germany), enabling him to explore the roots of his electronic musical background and preparing new studio material.